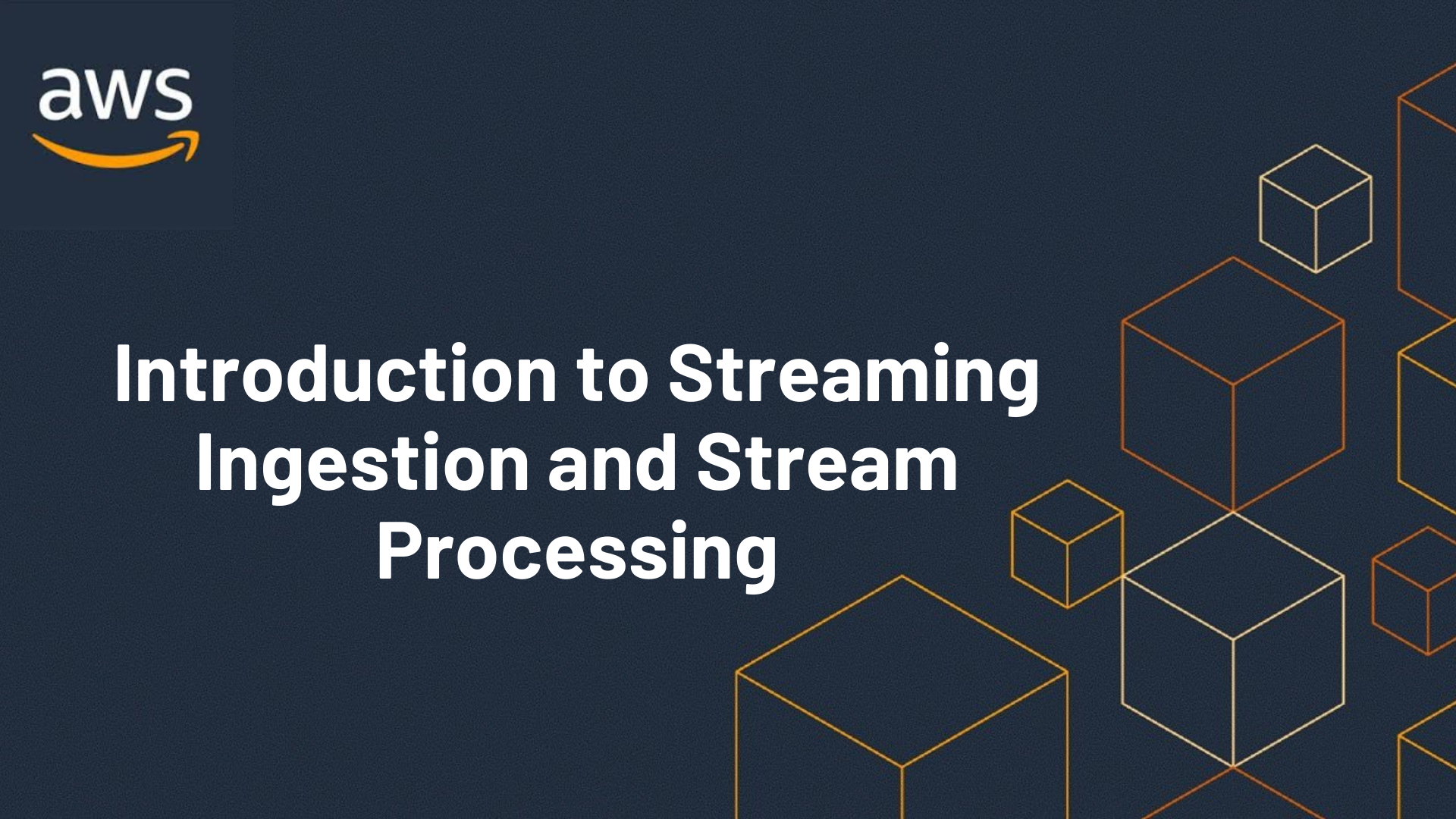 Architecture Options for Building an Analytics Application on AWS is a Series containing different articles that cover the key scenarios that are common in many analytics applications and how they influence the design and architecture of your analytics environment in AWS. These series present the assumptions made for each of these scenarios, the common drivers for the design, and a reference architecture for how these scenarios should be implemented. 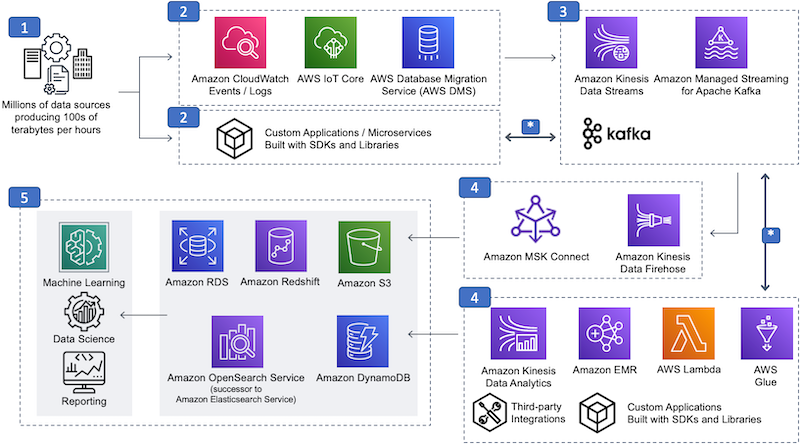 Note : There are two bidirectional event flow lanes noted with an asterisk (*) in the diagram. We will review the five core components of streaming architecture first, and then discuss these specialized flows.

Plan for the unexpected / No single point of failure. Some components in your streaming architecture will offer different options for durability in case of a failure. Kinesis Data Streams replicates to three different Availability Zones. With Apache Kafka and Amazon Managed Streaming for Apache Kafka (Amazon MSK), for example, producers can be configured to require acknowledgement for partition leader as well as a configurable amount in-sync replica followers before considering the write successful. In this example, you are able to plan for possible disruptions in your AWS environment, for example, if an Availability Zone goes offline, without possible downtime of your producing and consuming layers.

Hope this guide gives you an Introduction to Streaming Ingestion and Stream Processing, covering the Characteristics and Reference Architecture for Streaming Data.