The past fifteen years have seen an incredible shift of application workloads from on-premises data centers or colocation facilities to cloud-based computing by using services from Amazon Web Services (AWS). Companies have been able to innovate faster, serve customers better, and keep their IT spend lower by migrating to cloud-based computing.

But a simple "lift and shift" to the cloud is not enough. More and more customers are looking for ways to innovate even faster by focusing on their core competencies. They are looking for a cloud provider that can be a partner as they work to deliver customer value. For many, this means more than simple compute and storage options. As a result, companies are using higher level services such as fully managed databases and serverless compute to get the most out of their cloud provider.

In the previous blog post, we discussed some of the most important AWS Analytics services. In this blog post, We will talk about AWS Database services and Blockchain services. AWS Database services that help us build use case-driven, highly scalable, distributed applications suited to our specific needs. Developing blockchain and ledger applications is simpler, faster, and more efficient with AWS. 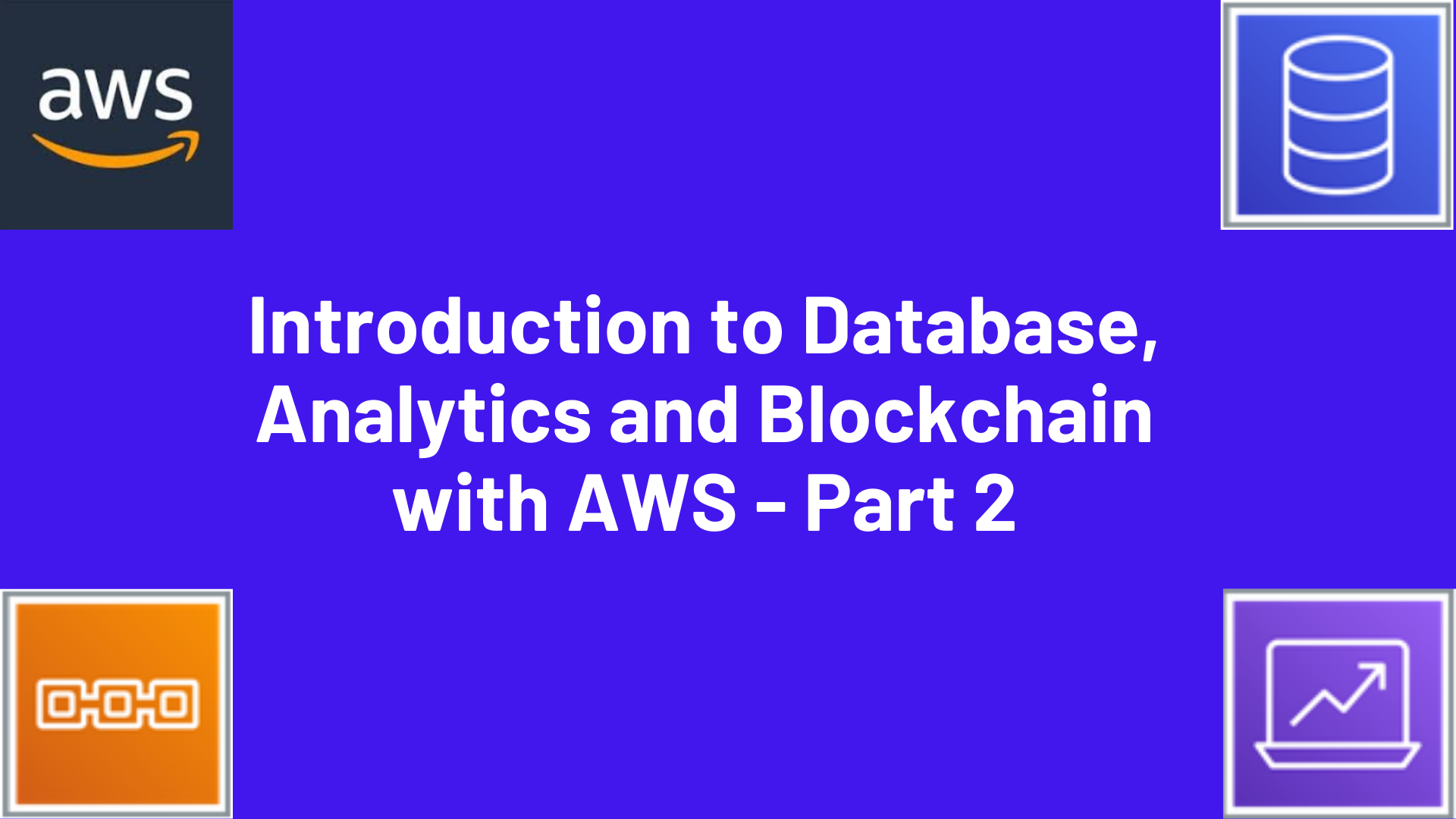 AWS fully managed database services provide continuous monitoring, self-healing storage, and automated scaling to help you focus on application development. We will discuss some of the most used AWS Database services. 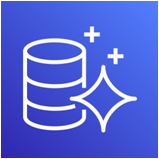 Redis - a fast, open source, in-memory data store and cache. Amazon ElastiCache for Redis is a Redis-compatible in-memory service that delivers the ease-of-use and power of Redis along with the availability, reliability, and performance suitable for the most demanding applications. Both single-node and up to 15-shard clusters are available, enabling scalability to up to 3.55 TiB of in-memory data. ElastiCache for Redis is fully managed, scalable, and secure. This makes it an ideal candidate to power high-performance use cases such as web, mobile apps, gaming, ad-tech, and IoT.

Memcached - a widely adopted memory object caching system. ElastiCache for Memcached is protocol compliant with Memcached, so popular tools that you use today with existing Memcached environments will work seamlessly with the service.

Hope this guide helps you with Introduction to Data (Databases, Analytics, Blockchain) with AWS Part - 2.