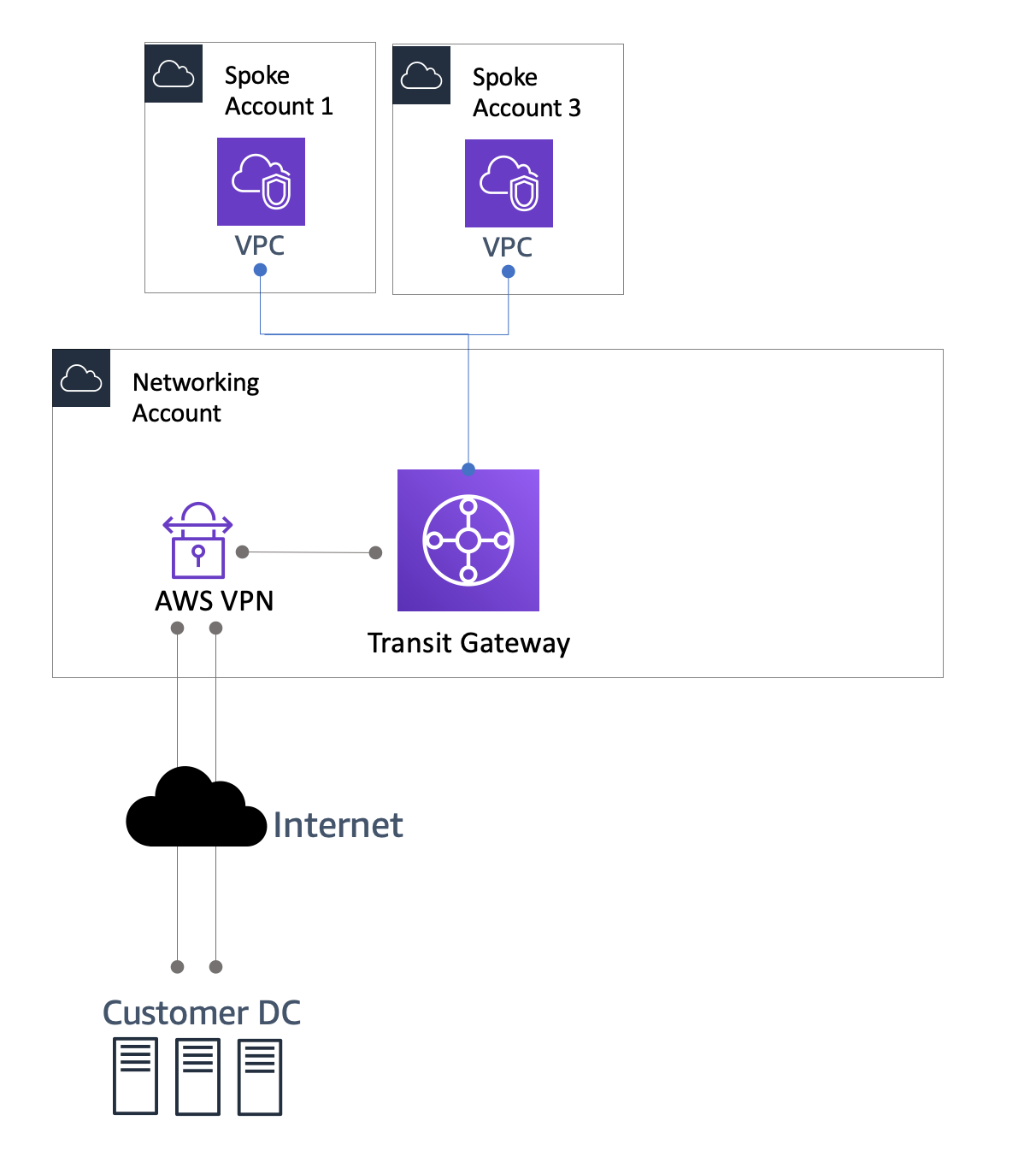 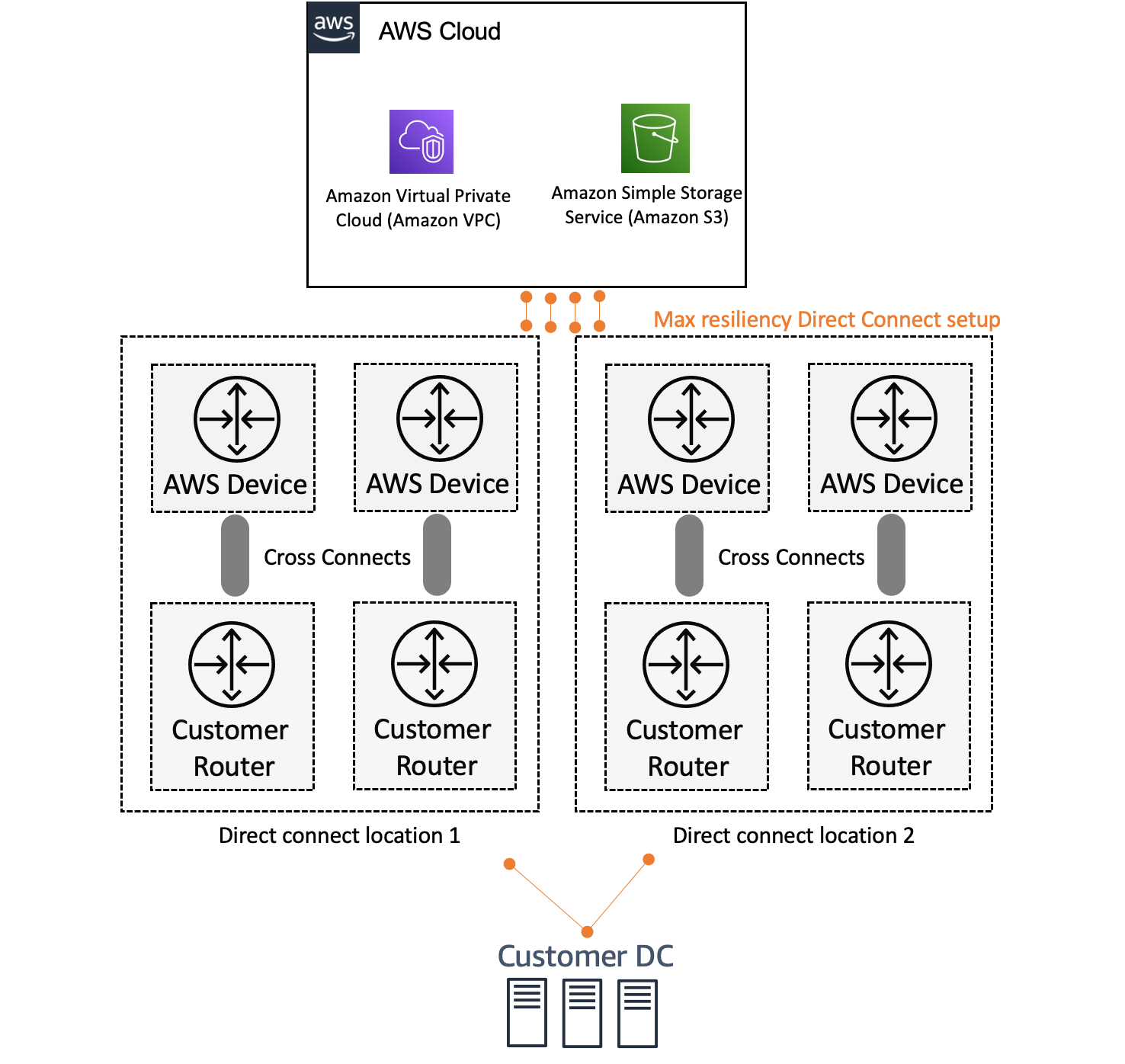 When you use private virtual interfaces, your VPC becomes a logical layer-3 extension of your network. For information about pricing, refer to the AWS Direct Connect pricing. 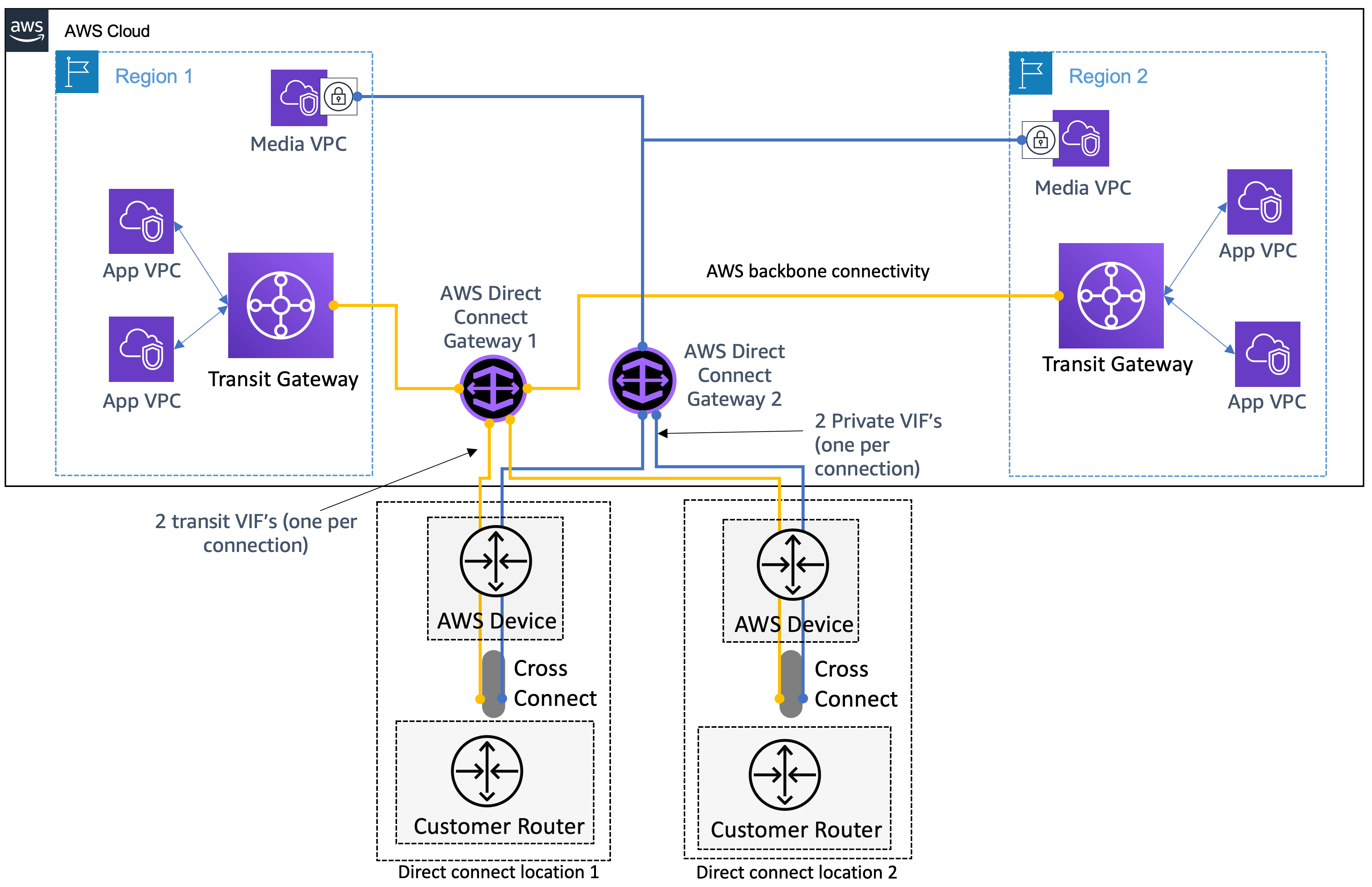 Hope this guide gives you an Introduction to General design principles for hybrid networking.