This article will provide you with database backup scripts that not only allow you to create database backups, but also upload the backup dumps to Amazon S3 and automate the process daily. 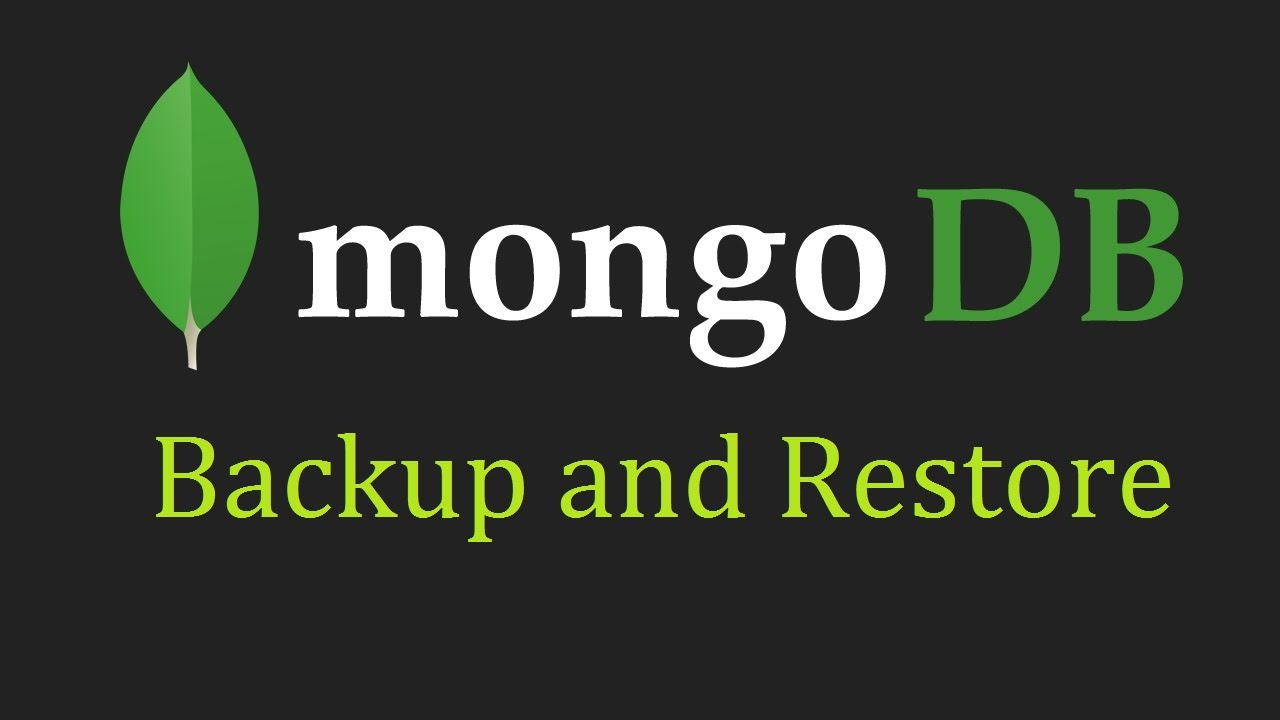 Why we need a database backup?

One might think why backup is necessary for my database? The answer is simple, backup creates a copy of your physical, logical, and operational data. Which you can store at any safe place such as Amazon S3. This copy comes into use if the running database gets corrupted. Database backup can include files like control files, datafiles, and archived redo logs. Remove MongoDB backups from your to-do list.

Why Amazon S3 for backup?

For this tutorial, we have chosen Amazon S3 as it is a very common choice. You can do the same thing if you would like to use another cloud storage provider. The instructions won't differ a lot as long as the cloud provider is S3-compatible. Below we defined some less known terms that we used in the article:

Cron is a software utility that offers time-based job scheduling. It supports Unix computer operating systems. To set up software environments, the developer uses Cron. He/she schedules commands or shell scripts so that they run at chosen times. It could be daily, once a week, or any interval as desired.

The chmod a short command of 'change mode' enables the admin to set rules for file handling. In other words, with the help of a "chmod" system call. An administrator can change the access permissions of file system objects.

Database Backup Script for MongoDB and Dumping to Amazon S3

You can automate the creation of backup and storing it to Amazon S3 within a few minutes. Below bullets brief about what you are going to learn in this part of the article: Create a script that automates the MongoDB backup directory creation Upload/sync the backups with Amazon S3 Cron will run this command every day (to back up)

Generate a shell script which will dump the MongoDB database

Now chmod the script to allow it to for execution chmod +x ~/scripts/db_backup.sh

Create a shell script which sync the backups with Amazon S3

Now chmod the script to allow it for execution chmod +x ~/scripts/db_sync.sh

Creating the folder in Amazon S3 for the database dumps

How to configure the AWS CLI

How to set up Cron (to automate the process) crontab -e

Paste the below commands at the bottom to automate the process

This way the backup script will run and also sync with Amazon S3 daily. Conclusion Hence, by using these scripts you can achieve 3 goals: Creating the database backup via a shell script uploading the dump to Amazon S3 also automating this process using Cron. 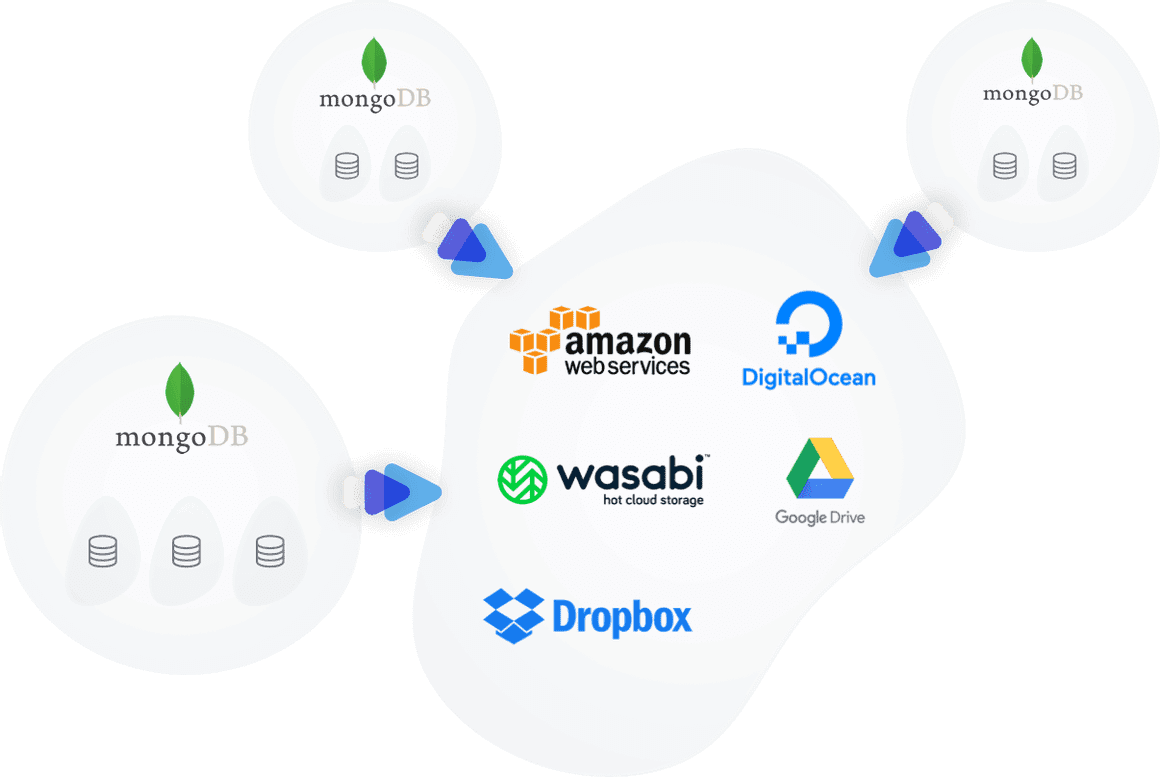 Hope this guide helps you understand on how to use shell scripts to take daily backups of your database and push to s3 on a daily basis, feel free to connect with me on LinkedIn. You can view my badges here. If you are interested in learning more about AWS Services then follow me on github. If you liked this content then do clap and share it . Thank You .